3 Players The Pittsburgh Steelers Could Sign In Free Agency 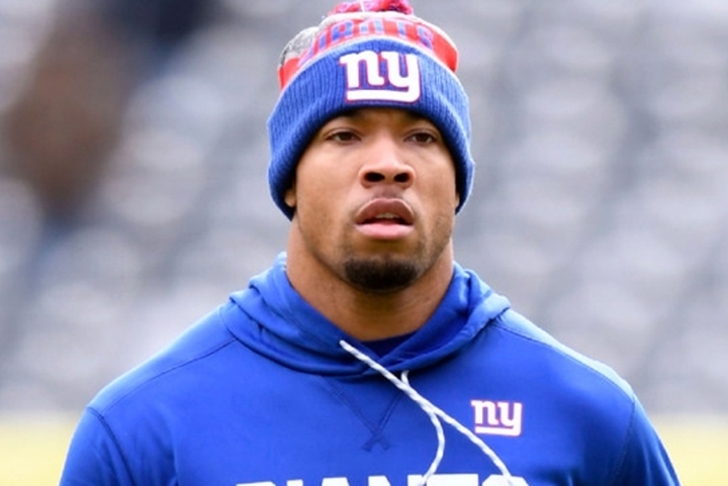 The Pittsburgh Steelers finished the 2017 regular season as the number two seed in the AFC with a 13-3 record before being defeated in the playoffs by the Jaguars. Despite finishing with one of the best records in the NFL, Pittsburgh still has a few weaknesses going forward they need to sure up if they're going to continue to be Super Bowl contenders. As such, here are three players the Steelers could sign in free agency.

A big concern for the Steelers entering the season was their talent and depth at the inside linebacker position after Lawrence Timmons left in free agency last offseason, and that concern has only gotten worse after losing Ryan Shazier to a scary spinal injury sustained in early December against the Bengals. With Shazier's career being uncertain, this leaves a serious void in the Steelers linebacking core. Keenan Robinson is only 28 years old coming off a season where he played in only six games. However, in those six games, he was productive with 32 tackles.

Eric Reid would be an excellent addition to the back end of the secondary. At 26 years old, Reid is still a young player who has proven to be one of the better cover safeties in the league - when healthy. He has missed 12 games over the last two seasons, but that may just drive his price down. The hard-hitting Reid will fit in nicely with the Steelers culture.

Sticking with the safety position, Mike Mitchell is aging and the Steelers will need to pair a safety to play along with Sean Davis. The 26-year-old is entering his sixth year in the NFL and, after a season where he had 60 tackles, 1.5 sacks, one fumble recovery, and three interceptions, he is one of the most sought-after free agents. The 49ers need depth at linebacker, but Vaccaro is a hard-hitting safety who could play a bit of a tweener role.