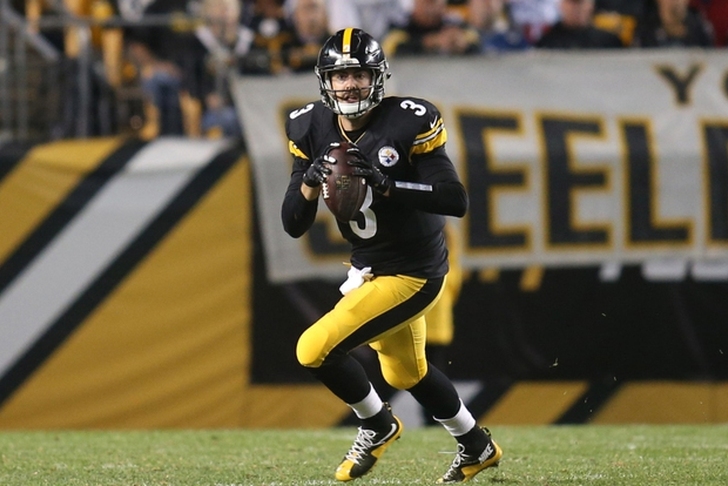 The Pittsburgh Steelers have already made a flurry of moves this offseason, including a good number of cuts. We all know that cuts are a major part of the NFL preseason, and as we approach the start of training camp, which notable Steelers may be the best to be released? Here are the three most likely: Jones' $2.2 million salary for 2018 only contains $300K in dead cap, meaning the team could save $1.9 million by cutting him. Third-round pick Mason Rudolph is clearly the quarterback of the future in Pittsburgh and, if he proves he can at least challenge Jones for the backup role behind Ben Roethlisberger, the Steelers will likely cut Jones and keep the cheaper Joshua Dobbs as the third-stringer. Heyward-Bey is entering the final year of his contract and the Steelers can save $1.2 million by releasing him. For context of his contract vs. his production, that's $600K a catch. That's right, Heyward-Bey only caught two passes last year and has seen his role steadily decrease. With rookie James Washington signing a four-year deal with the team, he is expected to take Heyward-Bey's spot as Pittsburgh's deep threat. 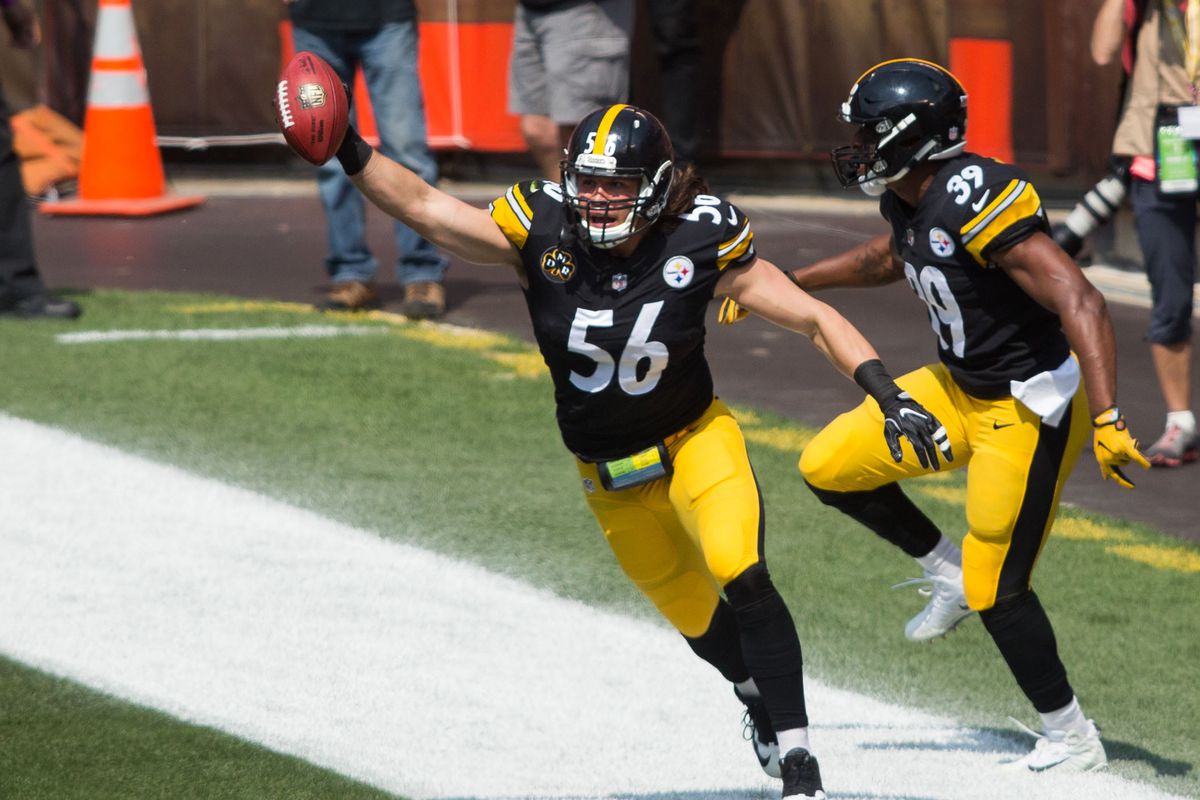 Chickillo signed his restricted free agent tender to stay with Steelers just last month, but as someone who is backing up Bud Dupree and T.J. Watt, a salary over $1.9 million is a lot to fork over. Pittsburgh can save all of that money by making him a cap casualty, and if someone pushes him for playing time in camp, that may be the decision they decide to make.