3 (Likely) Free Agents The Steelers Must Avoid This Offseason 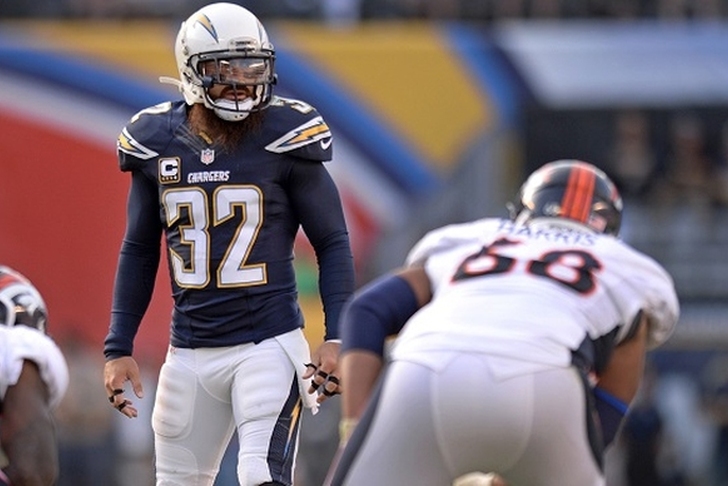 The Pittsburgh Steelers dealt with a ton of injuries to key players this year, and still managed to make some noise in the playoffs. They will be Super Bowl favorites again in 2016, but they need to sure up some weaknesses to ensure that happens. While Pittsburgh will look to make some key additions through free agency, signing the wrong player (or players) could send them in the wrong direction. Here are three likely free agents the Steelers need to avoid this offseason:

Pittsburgh struggled to get a consistent pass rush this season, so adding another rusher might be on a table for them - especially if James Harrison decides to retire. However, someone like Hardy is obviously not the answer.

Hardy was good this year, but he wasn't great and failed to make a consistent impact. You could argue that he has rehabbed his value to the point where a cheap, incentive-based deal likely won't be good enough for Hardy, and Pittsburgh shouldn't fork over a lot of money to land him. 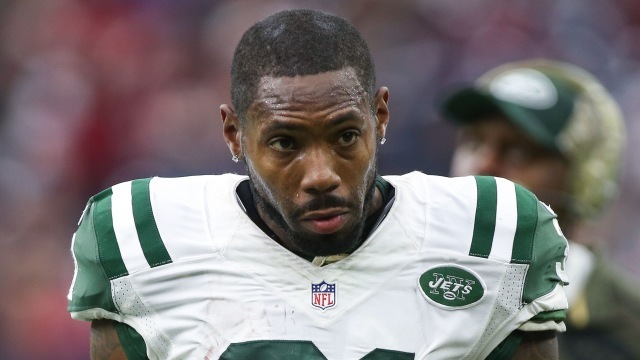 Pittsburgh would like to add more help at the cornerback position, but Cromartie won't be that guy. He will be one of the more well-known names on the market, and though he is still under contract with the New York Jets, he's likely to be a cap causality. His deal will give him $8 million the next two years and $9 million in the final season, but the team can cut him with no dead money this offseason.

Why should the Steelers avoid paying him that money? He'll turn 32 next year and is coming off a down season. The reasons the Jets are likely going to cut Cromartie are exactly why Pittsburgh should avoid him. He's a big name, but Cromartie appears to be on the decline - plus he likely won't sign a short, team-friendly deal. Read more Steelers news in the Chat Sports iPhone and Android apps.

All indications are that the three-time Pro Bowler has played his last game in San Diego, and many view him as the top safety available in this free agency class. Safety is Pittsburgh's biggest need, but Weddle just won't be the proper fit in PIttsburgh. The 31-year-old is entering the back-end of his career, meaning the Steelers would be smart to sign him to a short, team-friendly deal. That being said, Weddle will likely demand a long-term deal with a lot of guaranteed money up front - which Pittsburgh shouldn't go for. There are plenty of other reliable safeties in free agency and in the draft that are cheaper and could be long-term answers at the position.