3 Things The Pittsburgh Steelers Must Do To Make The Playoffs 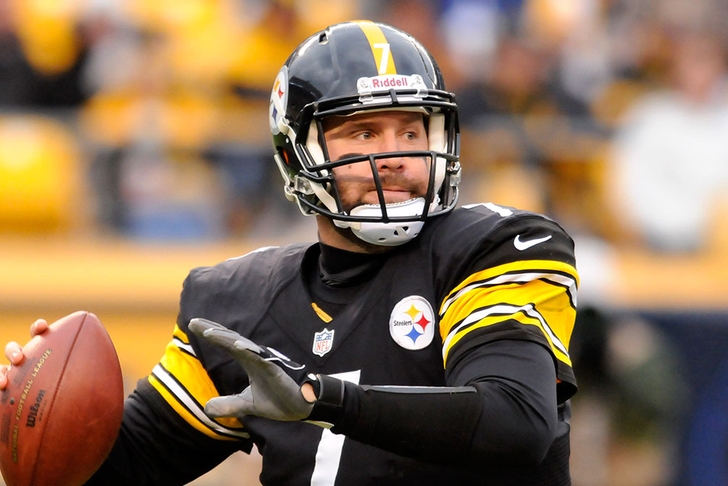 1. Go To The Well (Smartly) With Bell

Bell will sit out the first three games of the 2015 season as a punishment for his marijuana arrest last year, but can you imagine just how determined he’s going to be to make the team’s last thirteen regular-season games his playground? He’s morphed into one of the most dynamic and explosive skill-position players in the league, and he’ll have added motivation to showcase his wares once he's off of his suspension.

Without Bell in their wild card loss last postseason, the offense visibly lost a fair amount of its spark. It'll behoove the Steelers to heed that warning and come up with the right workload for both his production and his health.

Mark our words — Kentucky pass rusher Bud Dupree is going to be considered an absolute mid-first round steal when he reaches the prime of his NFL career. Dupree headlined a defensive haul for the Steelers in the 2015 NFL Draft, joining corners Senquez Golson (Ole Miss) and Doran Grant (Ohio State) to form one of the best rookie defensive trios of this year’s class. Finding a way to maximize each of these prospects' talent levels on Sundays is the key to taking the defense to the next level.

The Browns are the Browns, and we might as well pencil in two wins over that dumpster fire in Northeast Ohio. However, the Ravens and Bengals will still elite squads with legitimate Super Bowl hopes, setting the stage for another slog through the AFC North mud in 2015. If Pittsburgh survives the divisional murderer’s row with a 4-2 record or better, you can bank on another playoff berth this winter.