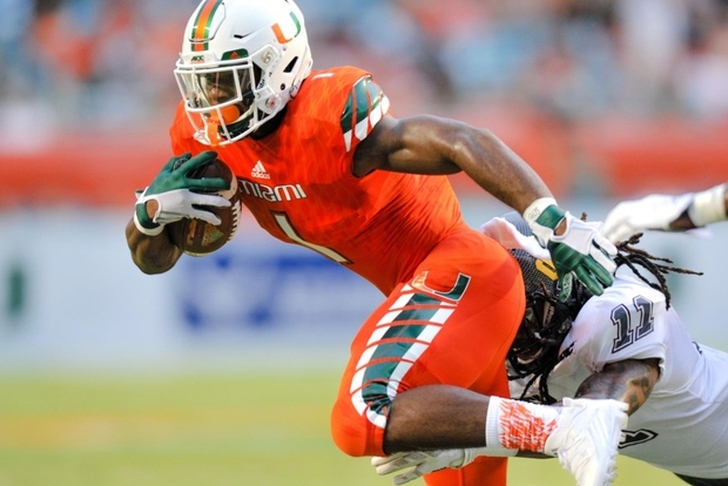 With the 25th pick in the 2016 NFL Draft, the Pittsbrugh Steelers have selected CB Artie Burns out of Miami (FL) .

Scouting Report:
Burns has an impressive size-speed combo and was considered a later riser this year. It's a bit of a surprise pick, as other CBs were on the board, like Mackensie Alexander. Burns has the potential to be a great corner, but hasn't reached that potential yet. He will need time to develop.