Yeah, 82 losses can make you want to punch someone 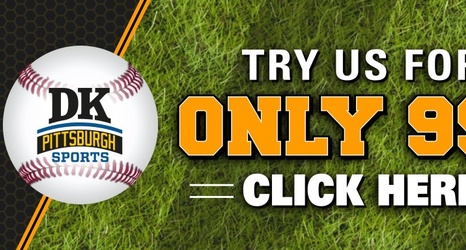 They won't matter, just as the past month didn't matter in competitive baseball terms for this Pirates club. It's a disappointing season, even historically bad at times. With tonight's 5-4 loss to the Giants at Oracle Park, the Pirates locked down their eighth losing season in the past 12 years. That same stretch brought the team three brief playoff appearances and precisely zero division titles.

All this while the National League's most tenured GM watched his peers take the division at least twice apiece.