What can Heredia bring to Bucs’ table? 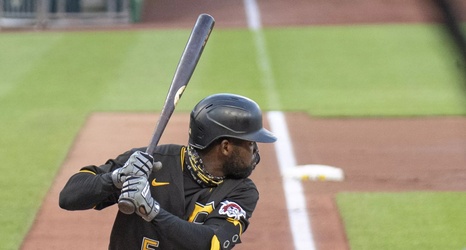 The Pirates were hoping for a big bounce-back season from their former golden boy prospect Gregory Polanco, but those hopes were put on hold – at least temporarily – last week with the news that Polanco tested positive for COVID-19. So, with one of their top power threats sidelined for the time being, the Bucs have had to scramble to put together a semblance of a respectable outfield.

There’s no problem in left field, where Bryan Reynolds showed a year ago that he could more than hold his own in the big leagues, challenging for a batting title until a late-season cool spell chilled those chances.