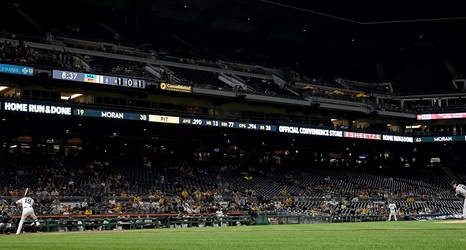 I’m a newspaper reporter by trade, baseball junkie by night – and I’m happy to be joining the Bucs Dugout team.

My introduction to the Pittsburgh Pirates is not as direct as it might be for many fans.

I never took in a game at Three Rivers Stadium. I’ve never been to PNC Park. I’ve never even been to Pittsburgh.

My first contact with the Pirates organization happened nearly 330 miles away from where the Buccos call home – in Indianapolis. More specifically, it was on the third-base side of Victory Field, the home of the Indianapolis Indians, which has been Bucco’s triple-A affiliate since 2005.