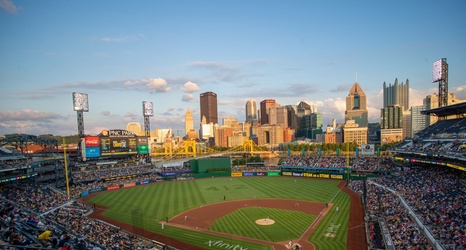 The Pittsburgh Pirates officially announced the signing of first baseman Carlos Santana to a one-year contract on Tuesday afternoon. This news was broke three days ago by multiple sources, but the deal was still pending physical at the time. The Pirates still need to make a 40-man roster move, which they noted in the press release will be made later today.

Carlos is a pro who is always ready to play and will add consistent at-bats from both sides of the plate and quality defense,” said Pirates General Manager Ben Cherington.