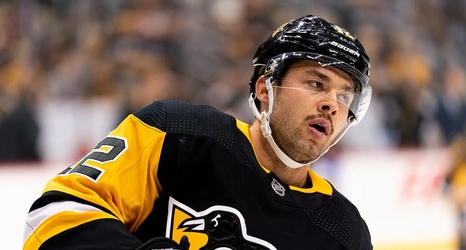 It seems logical that it's easier to keep a lineup intact when a team is winning.

A case could be made that such stability actually is part of the reason a team is having success.

Both observations seem to be rooted in reality, so it's no surprise that the Penguins, winners of their past three games, are expected to deploy the same lineup for the fifth game in a row when they face the Canucks tonight at 7:08 at PPG Paints Arena.

That includes starting Tristan Jarry in goal for the sixth consecutive game and the 11th in the past 12.