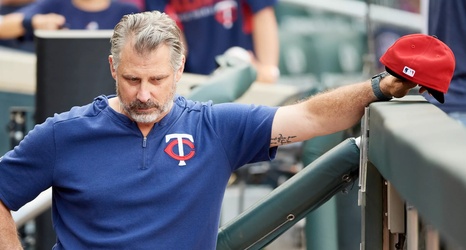 You hear the term “players’ manager” thrown around a lot in baseball – and it’s almost always associated with a winning team.

The 2020 Pirates haven’t won anything yet, but the early returns indicate that new manager Derek Shelton is the walking definition of a players’ manager.

That much came through Wednesday during his introductory press conference at PNC Park. The upbeat 49-year-old Shelton and new general manager Ben Cherington talked a great deal about building a new culture and building relationships with the men who will perform on the field in Pirate uniforms in 2020.

Cherington put it rather simply when describing the quintessential Pirate.