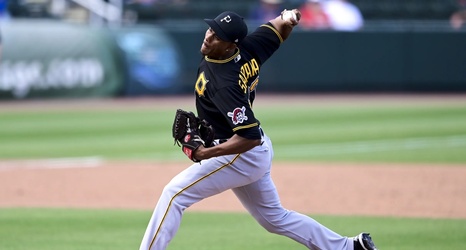 Last week after Edgar Santana was designated for assignment following the acquisition of RHP Kyle Keller, it was only a matter of time before he was going to be traded. Now, he’s gone.

According to sources, the team traded Edgar Santana to the Atlanta Braves for cash considerations.

Pirates have traded Edgar Santana to the Braves in exchange for cash considerations. They DFA'd him when they acquired Kyle Keller.

Santana has not made an appearance for the Pirates since 2018, where he played in 69 games with a 3-4 record and a 3.