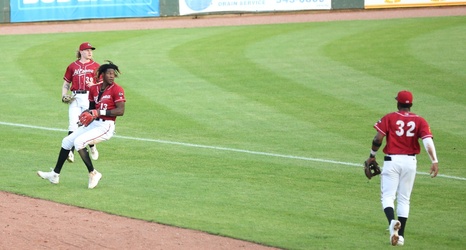 As I wrote in today’s breakdown of Kevin Newman and the 2021 MLB season, the shortstop position is becoming more elite. Some of the best hitters in the game are at shortstop, making them some of the highest valued players in the league.

The Pirates have the perfect player to match the current offensive-minded trend in Oneil Cruz. He’s got the bat to hit like a Fernando Tatis Jr., and if that ends up being the case, he won’t need to put up the best defense in the league like Kevin Newman did this season. I’d expect Cruz to get his first extended look in the majors at some point in 2022, and I don’t expect the Pirates to be in a position where they would see any downside from trying this 6-foot-7 experiment.