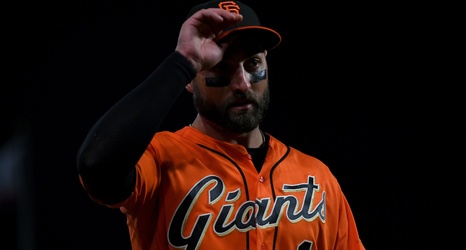 After the Pittsburgh Pirates traded away centerfielder Starling Marte, it left a hole in the team’s outfield. Yes, they signed outfielder Guillermo Heredia, but he projects more as a 4th outfielder rather than a starter. Of course, there was the idea that they could shift Bryan Reynolds to man center fulltime. The previous regime tried him out in center at the end of the last season. However, Reynolds profiles as a left fielder long term so why not just keep him there?

Not long after it was reported that the Pirates were searching for a player capable of handling the everyday duties.