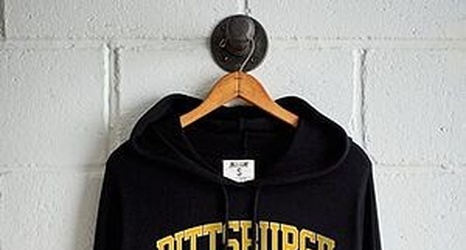 There were multiple reports that the Pittsburgh Pirates were actually receiving just as much, if not more, interest in the left-handed-hitting second baseman. At the time, it actually seemed more likely that Frazier would be the first major trade by new General Manager Ben Cherington and not a Starling Marte deal.