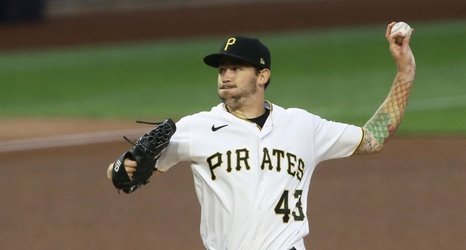 Making his second rehab start for the Triple-A Indianapolis Indians, Steven Brault fired 4 perfect innings while striking out 6 on Friday night. This follows up a solid 3 inning outing the week before, and Brault looks like he may be ready for a return trip to the Pittsburgh Pirates after throwing 39 of 58 pitches for strikes and notching a good strikeout number vs the Tigers Triple-A team.