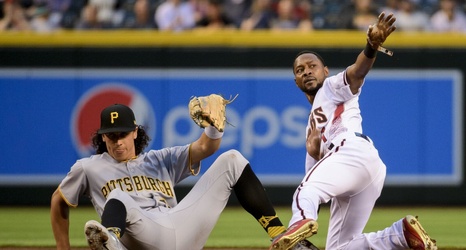 After trading away Starling Marte, the Pittsburgh Pirates were actively in the market looking for an outfielder. The team was apparently looking at free-agent outfielders Billy Hamilton, Kevin Pillar, and Cameron Maybin. Hamilton and Pillar, who made a lot of sense for the Bucs, both have signed with other teams. Hamilton signed with the Giants and the Red Sox brought in Pillar.

So the Pittsburgh Pirates had to reevaluate the free-agent market after missing out on likely their top option in Kevin Pillar. Well, apparently they already found a free agent to their liking and have struck a deal.