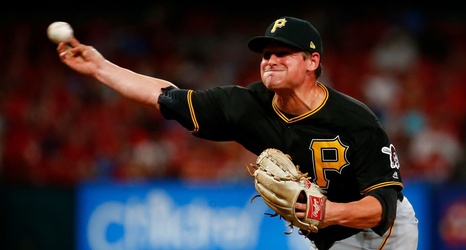 Entering the Major League Baseball All-Star Break the Pittsburgh Pirates were the hottest team in baseball. The Bucs had won 5 of 7 and 14 of 21. This stretch got the team to 44-45 on the season, 2.5 games out of both first place in the National League Central and the second National League Wild Card spot.

Well, since the All-Star Break has ended everything that can go wrong for the Pirates has. The team is putting together one of the worst second halves in MLB history owning a 19-36 record, which has dropped them well out of postseason contention.