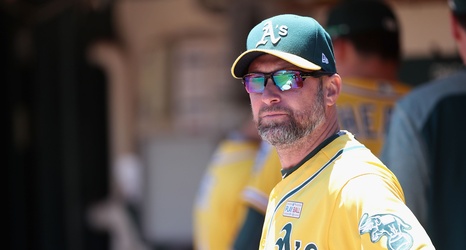 Heading into the offseason, Pittsburgh Pirates fans were under the assumption that the team would be looking to find a new manager and pitching coach. Instead, after a few weeks of interviewing managerial candidates, the team saw their now former president step away. This was followed up by the hiring of new president Travis Williams.

Once Williams was brought on board it only opened up even more questions for the Pittsburgh Pirates. Williams decided it was time to move on from Neal Huntington and some of his front office staff. The team put the manager interviews to the side until they found a new General Manager.