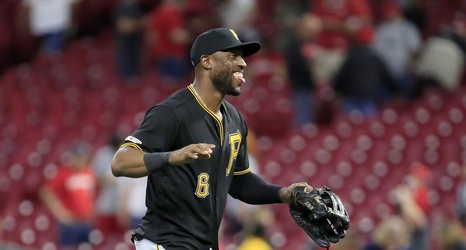 In the last 24 hours, more and more rumors have been surfacing about Pittsburgh Pirates’ outfielder Starling Marte. One of the teams that has been connected for Marte the longest, the NY Mets, have been making a push, according to Jon Heyman:

However, there have been conflicting reports about the Mets’ interest in the talented outfielder. Andy Martino tweeted the following about 10 minutes after Heyman’s tweet:

Mets and Pirates are pretty far apart on Marte talks at the moment.