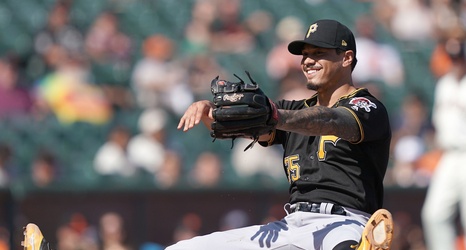 At Pirate Fest last month, new Pittsburgh Pirates general manager Ben Cherington would not commit to Keone Kela being the team’s closer in 2020. This came as a bit of a a surprise to fans as the former Texas Rangers’ closer was widely expected to be the team’s closer. Well, he now officially is.

Wednesday morning, Pirate pitchers and catchers held their first workout of the spring. Following this workout new manager Derek Shelton held his first meeting with the media this spring. Part of this meeting was Shelton officially naming Kela the team’s closer.