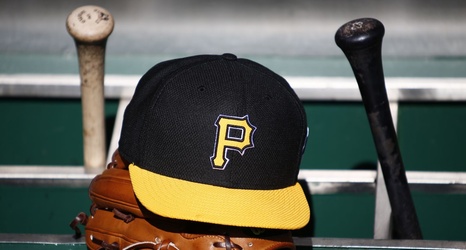 With Ben Cherington and new Assistant General Manage Steve Sanders coming in, one area that fans expect to improve is drafting and development. The good news is that teams with higher picks and more picks obviously have a higher chance of finding potential impact players.

The Pittsburgh Pirates not only have the seventh overall pick, but they also will have an additional higher pick.