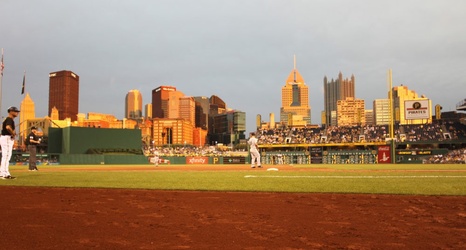 The Pittsburgh Pirates announced on Monday afternoon that they have claimed left-handed pitcher Sam Moll off of waivers from the Oakland A's.

Baseball America rated him among the top 30 prospects for the Rockies four times since he was a third round draft pick in 2013.