Pittsburgh Pirates: A Positive Outlook for 2020 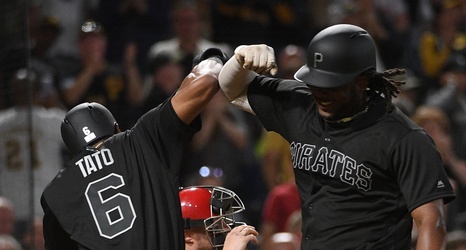 Many Pittsburgh Pirates fans have bashed on the team for years now as they see it as a franchise that “doesn’t want to win.” However, after the moves made so far this offseason, it seems as if that is no longer the case.

That’s exactly what most Pirates fans wanted to see, aside from the fact that Bob Nutting is still the owner of the club.