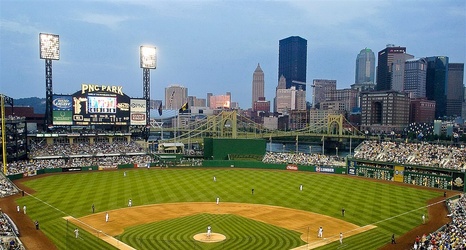 The Pirates have claimed left-handed pitcher Sam Moll off waivers from the Oakland Athletics.

Moll, 25, made 50 appearances in the minor leagues this season with Class AAA Albuquerque (Colorado Rockies) and Class AAA Nashville (Athletics), recording a 3.64 ERA over 54.1 innings. He debuted with the Athletics in September, posting a 10.80 ERA in 11 games (6.2 innings).

The Rockies drafted Moll, a University of Memphis product, in the third round of the 2013 draft; he was traded to the Athletics in August.