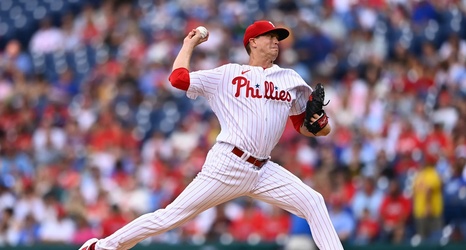 The Pittsburgh Pirates are working on shoring up some of the weakest parts of their roster, and there have been several rumors circling this years early free agency period. The Buccos have already signed veteran first baseman Carlos Santana to a one-year deal, helping to insure that position as well as add leadership in the dugout, and they are reportedly interested in making several other moves before the start of the season.

The biggest name on Pittsburgh’s list of possible signings is right handed pitcher Kyle Gibson. The two sides most recently were in communication and talked on a video call.