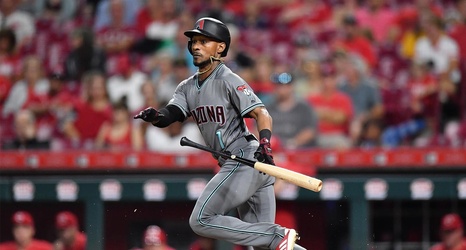 BRADENTON, Fla. -- There it is. The Pirates have seemingly found their center fielder to replace Starling Marte, signing Jarrod Dyson to a one-year major-league deal, per ESPN's Jeff Passan.

Outfielder Jarrod Dyson and the Pittsburgh Pirates are in agreement on a one-year major league deal, sources tell ESPN. Dyson will take a physical today, and if all goes as expected the deal will be official and they'll have their center fielder to replaced Starling Marte.

Last season, Dyson appeared in 130 games for the Diamondbacks, slashing .