Pirates claim Sam Moll off waivers from the A’s 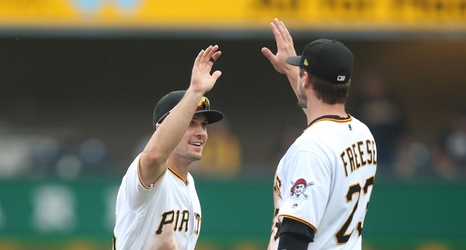 The Pittsburgh Pirates now have 39 players on their 40-man roster. This comes after the Bucs claimed left-handed pitcher Sam Moll off waivers on Monday. Moll had previously been designated for assignment by the Oakland A’s.

Sam Moll is 25-years-old and was originally a third round draft pick of the Colorado Rockies in 2013. In August of 2017, Moll was traded by the Rockies to the A’s. Moll then went on to make his Major League debut for the A’s last September.