Pirates bats wake up in 8-1 win over Orioles 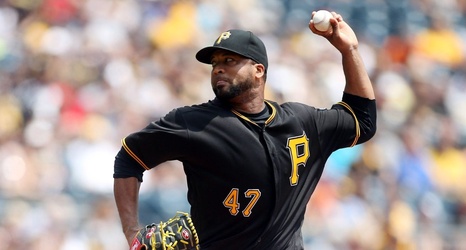 Bryse Wilson turned in a serviceable performance on the mound, and Pirates bats were much livelier than they have been of late, and while the Orioles are definitely improving, they’re still not that great, which meant an 8-1 win for the Buccos this afternoon, their first win at Camden Yards since 2008.

Wilson was by no means perfect—the lone Orioles run came courtesy of a hanging curveball that Jorge Mateo poked into the short left field corner in the third innin, a pitch that has frequently gotten him in trouble previously. But he got run support. It started with Michael Chavis beating out a throw to first in the fifth inning, then Bligh Madris hitting a more legitimate single.