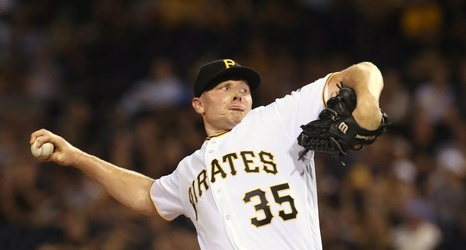 The Pirates have had some strong bullpens throughout the decade. For a time, Neal Huntington had an incredible knack for finding cheap and unproven relievers and turning them into reliable studs. It is unquestionable that the bullpen was an integral part of the Pirates (short time) success over the past ten years. In 2013 and 2015 respectively, the Pirates had the ninth (4.2) and tenth (4.1) best bullpens in baseball according to fWAR. Overall, the team ranked 20th in fWAR (26.5) during the decade.

From the Mark the shark to grilled cheese time, to random flamethrowers like Arquimedes Caminero and John Holdzkom, this decade was filled with quirky, fun, and sometimes even talented relievers.