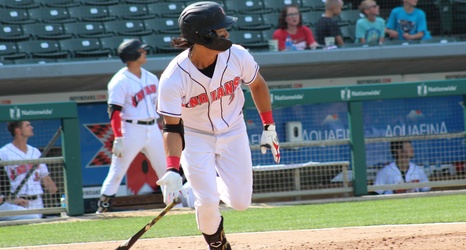 The Indianapolis Indians wrapped up their season on Wednesday, the last of the teams in the Pirates system to be playing. With three straight losses, none of which were really close, Indianapolis failed to secure a winning record, finishing with a 74-75 mark.

While a good portion of the players who began the year in Triple-A either moved on or were promoted to the majors, they still had a few who logged some serious gameplay during their time with Indianapolis.

As you can tell with their record, Indianapolis was about average in 2022. They also finished middle of the pack in the International League in a lot of team statistics on both sides of the ball.