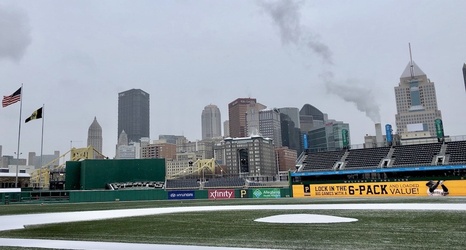 It is looking increasingly more likely that the eventual MLB opener will be played in empty stadiums.

This is according to a recent report by Joel Sherman, though it is hardly a new development as MLB looks to get the season started as soon as safely possible.

The MLB season has been delayed until at least May 9, following the guidelines by the Center of Disease Control and Prevention to not have mass gatherings. However, many expect the season to begin in either June or July, shortening the schedule.

Both sides would ideally start the season with fans in the stands, but as COVID-19 continues to spread through the country, they may ultimately decide it is better to get the games in rather than delaying the season further, or not playing at all.