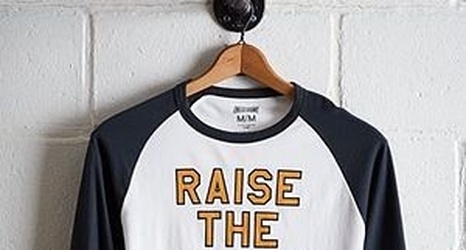 Following a 4-run 9th inning rally sparked a 6-4 victory on Monday night, the Pittsburgh Pirates entered Tuesday night’s game against the San Francisco Giants in search of their second victory in as many games by the bay. Unfortunately, the Pirates would come up short in their quest.

Following a 5-4 defeat at the hands of the Giants, the Pirates are now 19-37 since the All-Star Break. This loss puts their overall record on the season at 63-82, officially clinching their fourth losing record in the last five seasons.

Long time Pirate nemesis Johnny Cueto made the start for the Giants on Tuesday night.