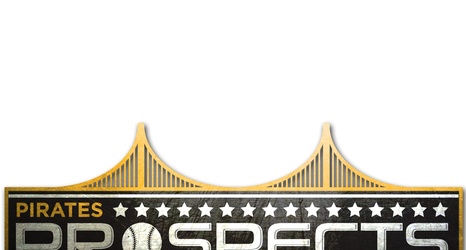 Indianapolis first baseman Mason Martin had a strong month of April from start to finish, putting up a .303/.349/.671 slash line in 20 games, with eight doubles, four triples and four homers. He’s 3-for-3 in steals, and his defense at first base has saved some errors for his teammates in the infield. It was an all-around strong performance, and it earned him the recognition as Pirates Prospects Player of the Month for April.