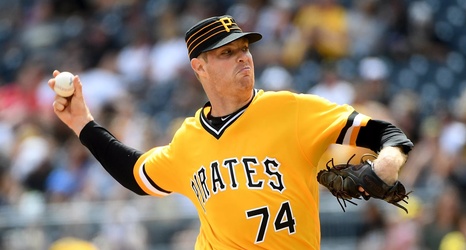 Davies, who missed about a third of last season with a rotator cuff inflammation, has bounced back nicely in his fourth full season in the majors. Owner of a 3.95 career ERA, except for his hobbled 2018 season, Davies has posted a season ERA between 3.70 and 3.97 in every other year that’s he’s appeared.