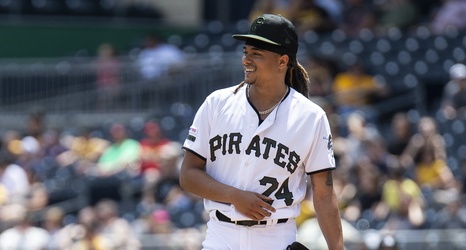 CHICAGO – The National League Central is seemingly the hardest division to predict in the major leagues.

So, what will decide the NL Central? Clint Hurdle didn’t need to give a long, convoluted answer when asked Friday before the Pirates were scheduled to play the Cubs in the opener of a three-game series. The Pirates were returning to action following four days off for the All-Star break.