Halicke's Kickoff: Taking pride in stopping the run will be put to the test 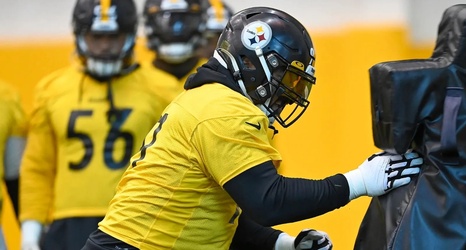 The Steelers were bad against the run last season. Really, really bad.

But, after finishing dead last in yards per carry against and rushing yards allowed per game last season, the Steelers have gotten significantly better against the run this season -- and that's not by accident.

"It's a mix of a lot of things: Schemes, guys being more aware of their gaps, trusting everybody in the back end," T.J. Watt said Saturday afternoon at the UPMC Rooney Sports Complex. "I don't know if you can pinpoint one thing specifically. We're taking a lot of pride in it this year, and it's showing.