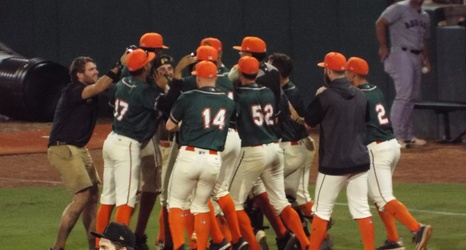 In an earlier Bucs Dugout article, I introduced and highlighted the players that led the Greensboro Grasshoppers offense during the first half of the 2019 South Atlantic League season. I returned to First National Bank Field on August 16th for a double header between the Grasshoppers and Asheville Tourists. Entering that series, Greensboro was in contention for the wildcard card slot in the SAL postseason.

At that moment in time, the Delmarva Shorebirds (33-18) , who had won the Northern Division during the first half of the season, were in first place and appeared to be position to win the division during the second half as well.