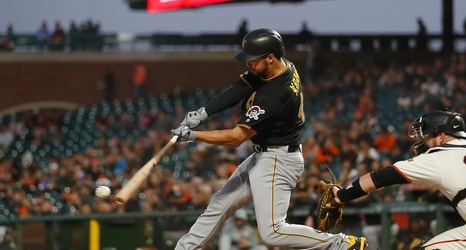 It was quite the return for veteran Johnny Cueto in his 2019 MLB debut on Tuesday night following his rehab from Tommy John Surgery last year. He received some run support early, and this time the Pirates late-inning rally fell short, as the San Francisco Giants topped Pittsburgh 5-4 in game two of the four game series.

Young Pirates starter Mitch Keller got off to a rough start in the first inning, allowing a leadoff single and a double to follow, putting runners on second and third with no outs five pitches into the ball game.