From Single-A to PNC Park, Luis Ortiz’s rapid ascension to the Majors 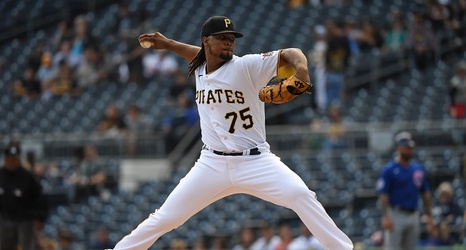 It’s not often you see a pitcher who played the entire 2021 season in Single-A reach the big leagues the following year, especially in the Pittsburgh Pirates organization.

It’s even rarer when a starting pitcher, rather than a bullpen arm, ascends through the ranks to accomplish this feat. Age can play a factor as well as the round they were selected.

None of the above applies to Luis Ortiz.