Frazier and Florencio Win Minor League Honors from the Pirates 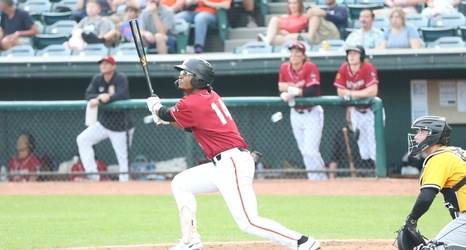 Congrats to our Pitcher and Player of the Year!