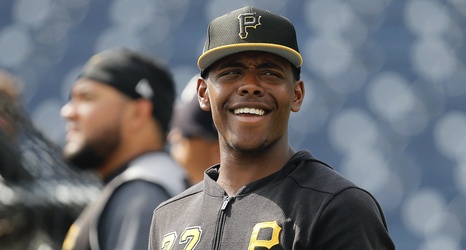 BRADENTON, Fla. -- Baseball America and FanGraphs made major updates to their farm system and prospect rankings this week. While the former does not think much of the Pirates' minor-leauge system, the latter is bullish about some of the franchise's youngest players.

Baseball America placed the Pirates at 23rd in their farm system rankings, with three players being named in their top 100 prospects. Right-handed pitcher Mitch Keller is the highest ranked prospect, reaching No. 52. Third baseman Ke'Bryan Hayes is close behind at number 56, and shortstop Oneil Cruz is directly behind him at number 57.