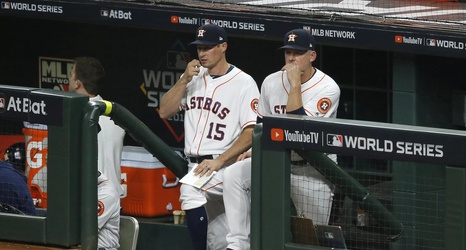 The Pirates made it official earlier today that Don Kelly, who was the Houston Astros’ first base coach this past season, will be the bench coach for the 2020 season, replacing Tom Prince.

Kelly’s name should be familiar to Bucs fans. He grew up in Mount Lebanon and played for Mount Lebanon High School and Point Park University before being drafted by the Detroit Tigers in 2001. The Pirates picked him up in 2006, and he played in Pittsburgh and Indianapolis in the 2007 season before spending time in the Arizona Diamondbacks’ minor league system and returning to the Tigers in 2009.