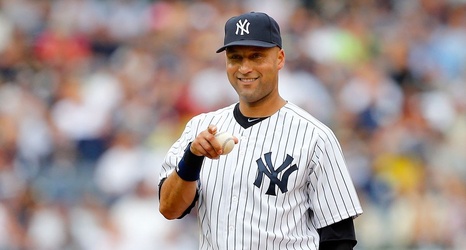 Yankees legend Derek Jeter and Rockies MVP Larry Walker were both elected to the Baseball Hall of Fame Tuesday.

The full vote can be found here.

Jeter and Walker will join catcher Ted Simmons and MLBPA director Marvin Miller as the class of 2020. Simmons and Miller were voted in via the Modern Baseball Era Committee in December.

Barry Bonds, Roger Clemens, Curt Schilling once again inched a little closer to the necessary 75% of the vote, but fell short of enshrinement.