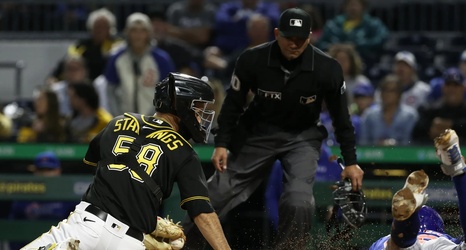 Tonight was not Miguel Yajure’s greatest night. On the very first pitch of the game, he was taken deep by Rafael Ortega. In the second inning, he was tagged for six more runs. In total, Yajure allowed seven earned on seven hits. He walked two and struck out one. Simply put, his fastball was mashed. All of his pitches were. Sadly for Yajure, his season ERA will end at 8.40. The sample size was minuscule, but nobody ever wants to see their season ERA end at such a high mark. Offensively, the Cubs quite the night spraying 13 hits, four of which were of the extra-base variety.