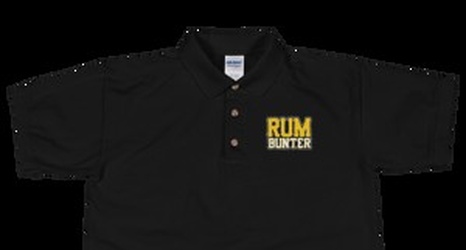 Monday night the Pittsburgh Pirates completed a 9th inning rally to defeat the San Francisco Giants 6-4. On Tuesday night, a rally in the 8th inning wasn’t enough in a 5-4 loss. Wednesday night, Dario Agrazal and the Pirates were looking to take a 2-1 series lead over the Giants in their four-game series from Oracle Park.

Following a 6-3 victory, the Pirates will now go for a series victory on Thursday afternoon. With the win, the Pirates are now 64-82 overall this season. While the overall record is poor, the Pirates have been playing better of late as the team is now 12-7 in their last 19 games.