Bits, Baubles and an Invitation 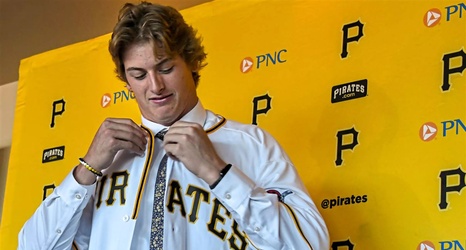 As occasionally happens with me, all the ideas I had for articles didn’t lend themselves to long reads this week, so I thought I’d touch on things I’ve read elsewhere. Also, even though I sadly agree with Rob Biertempfel of The Athletic that the World Series will probably be Dodgers in six, I sincerely hope I’m wrong because my attitude is always BEAT L.A.