Banister interviewing for Astros manager: ‘It’d mean the world to me’ 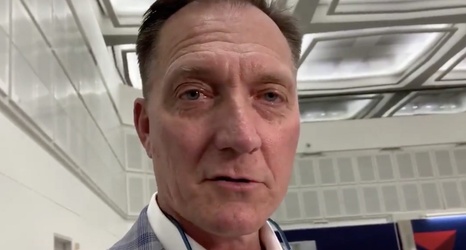 Jeff Banister could be heading back to Texas.

Banister, who spent 29 years with the Pirates as a player and coach throughout the major- and minor-league system, notably served as the team's bench coach from 2011 to 2014 before taking a job as manager for the Rangers.