An oral history of USA-Iran at the 1998 World Cup: Political tension, teammate betrayal and humiliation 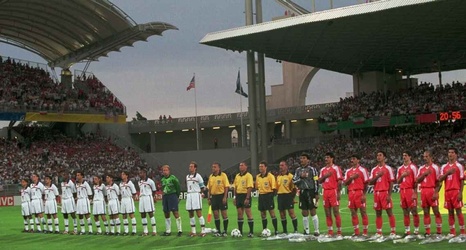 The group stage match between the United States and Iran at the 1998 World Cup remains one of the most ignominious defeats in the history of the US men's national team program.

The game was fraught with long-building political overtones. Iranian leader Ayatollah Ruhollah Khomeini had previously referred to the US as "the Great Satan," and the match came 18 years after 52 Americans were taken hostage by supporters of the Iranian revolution and held for 444 days before finally being released.

Yet it figured to be a game that the US would win.