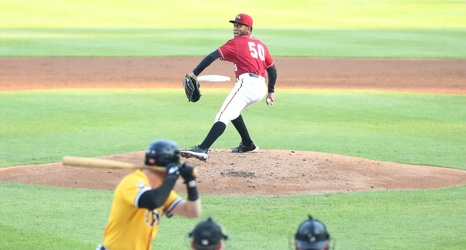 Just four games left in the Arizona Fall League season, including Tuesday night’s contest featuring the Peoria Javelinas on the road against the Mesa Solar Sox. The Pittsburgh Pirates were represented in the starting lineup by second baseman Ji-hwan Bae batting lead-off and Roansy Contreras on the mound as the starting pitcher. Here’s a recap of their day:

Bae grounded out to shortstop in the first inning. He singled on a grounder up the middle in the third. That was followed by his eighth stolen base and a run scored. In the fifth, Bae hit his first triple of the fall, lining a ball to center field.